Trade professional? We'd love to work with you! Learn more...

Current Gallery: thepopartfactory ( piece)
About the Artist Stephen Chambers is an internationally known NASA Art Program artist (Past NASA Art Program artists include Andy Warhol and Robert Rauschenberg). Born in Washington DC, he grew up in a family of painters that included his mother, grandfather, uncle, and great-grandmother. Stephen's grandfather taught him how to draw at the age of five. He received his BFA from the Maryland Institute College of Art (MICA), Baltimore. He has been creating pop art, silkscreen prints, photographs, paintings, drawings, collages and fine art prints for more than 40 years. He was a pioneer in digital computer imaging. His work has been included in juried exhibitions and resides in government, corporate, and private collections. Stephen was chosen by the NASA Arts Program to create the centerpiece art that commemorated the 25th anniversary of the Apollo 11 moon landing. He also worked on many projects for NASA HQ, various NASA Centers and The White House. He was honored with an Illustrator's Club of NYC nomination by Robert Schulman, NASA Art Program Director. Stephen led a team of artists and writers in creating a series of educational children's stories for the US Department of the Interior about climate change, habitat loss, endangered species, and bee population declines. Stephen has been a professional artist his entire life, creating fine art, commercial illustration, art direction, and graphic design for Fortune 500 companies and the Federal Government. As a printmaker, Stephen poses the question, "What would Andy Warhol have done with Photoshop?" In his spare time, Stephen is a professional musician. The Pop Art Factory studio is located at his horse farm on Catoctin Mountain near Frederick Maryland, USA. 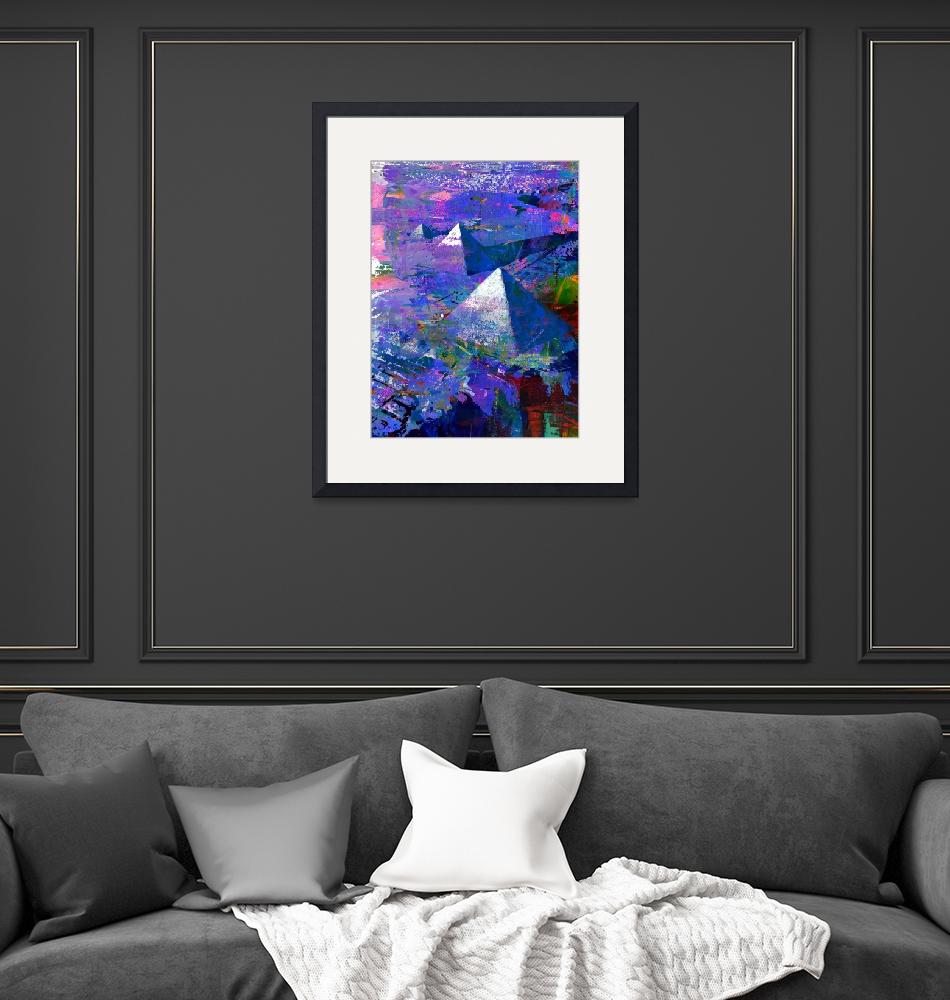